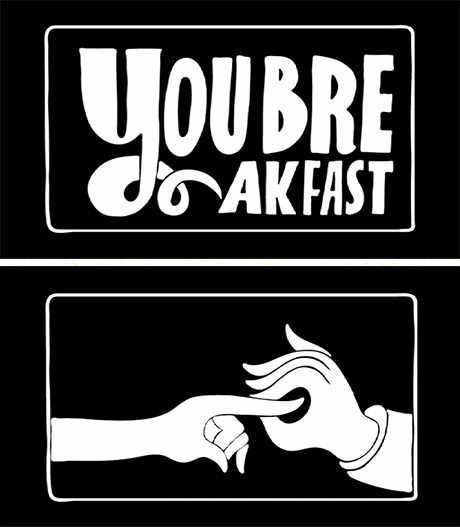 I‘ve blogged about Parra’s Illustration and Rockwell T-Shirts before, but just came across some animated work he did for his own band Le le. Check out the video for Breakfast it made me piss myself :) Found it on Big Active’s site, just realised that they’re just down the road in Shoreditch and represent some seriously talented illustrators. 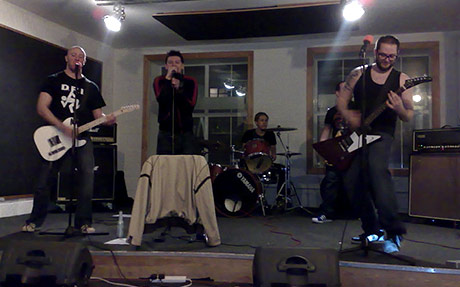 Last night I was surprised with an intimate gig by CRANK at the Premises rehearsal studios, above is a shitty shot of them in action. Unfortunately I’m not going to have chance to see them in concert before I go on my big walk (ClubPub got put back…) but I loved every second of my sneak peak yesterday :) I must say, they’re bloody good and bloody loud. I was told they’re the only band who’s had to be told to keep it down at the rehearsal studios!

I think my favourite song was a version of Because I wanna by The Hives, I thought Nico was going to tear all the strings from his guitar while playing. As a final touch they performed I would walk 500 miles as a farewell to me – Cheers guys, I’m hoping to walk considerably more than 500 miles though… 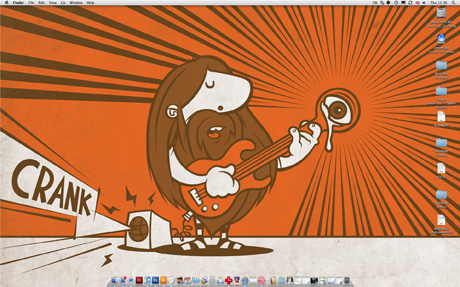 Currently I’m making some T-Shirts for the Poke band CRANK! Their first gig is coming up soon, not yet official, but likely to be April 16th at On the Rocks. Above is the design for one of them, he’s kind of a cross between Captain Caveman and the Wombles… Don’t really now why? Anyhow’s brighten up your desktop with him by downloading the image here. 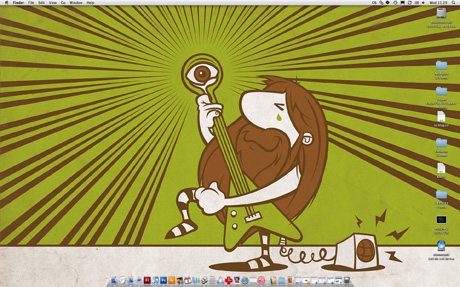 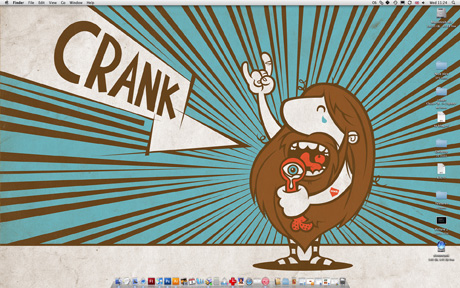 Rocking out with his cock out… Should probably explain that the name for the band Crank came from the word cranking, meaning crying & wanking simultaneously. Just so you don’t think I randomly drew a cock on it! Download this one here. 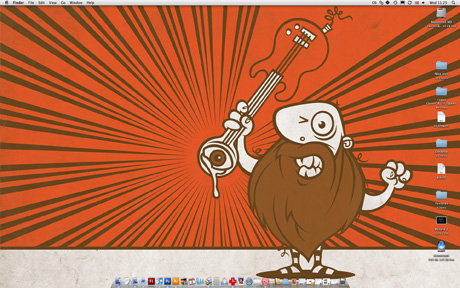 If you know the Poke band, you might be able to guess which member this is, smashing his guitar to bits. Download the slightly less hairy rocker here. 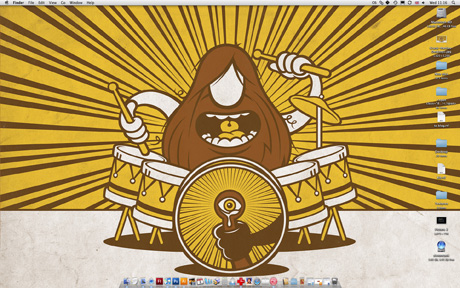 Ilove the fact that people won’t let the tape format die :) Anyhow, take a trip down memory lane and make you’re own mixtape again with Mixwit.

There’s a lot of guff to get through in the Song Chart Flickr pool, but within there are some real gems. (I thought the best ones were towards the end). 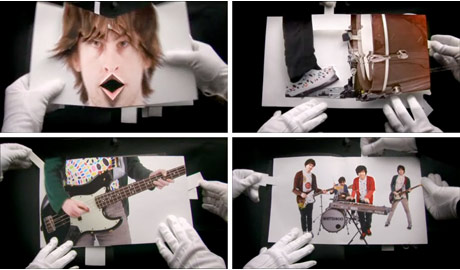 This is pretty awesome, music video for Shit Disco’s track OK is all done as pop-up book, nice.

Cheers for the link Mattias. 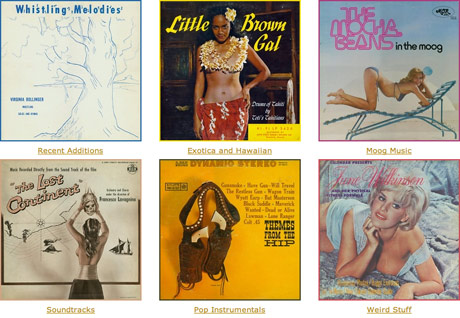 Iwas looking for some interesting/obscure “Cowboy” music today, to edit a walking video to. I managed to find buried in my bookmarks Basic Hip Digital Gold, it’s a fairy large archive of bizarre recordings and all albums are downloadable full quality (320kbps) for only 66p!

Holey moley, the largest collection of recorded music in the world is on ebay! The estimated value is more than $50 million, be interesting to see how much it gets. With a starting bid of $3,000,000 there’s no bids so far, but it says it’s the most watch listing on ebay ever.

“It’s the undisputed largest collection of recorded music in the world. About half of the recordings are new and never played, and every genre of 20th century music is represented.” 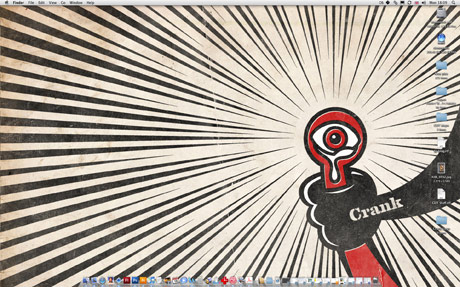 Iposted a while back about the amusement the word cranking was giving us in the office (crying + wanking). Well it amused us enough for the Poke band to call themselves Crank in it’s honor! They’ve got their first gig coming up at the next ClubPub, which I can’t wait for :)

I had a few spare minutes this afternoon so had a go at creating them a logo… Not sure if they’ll like, but if you do, you can download it as a desktop here » 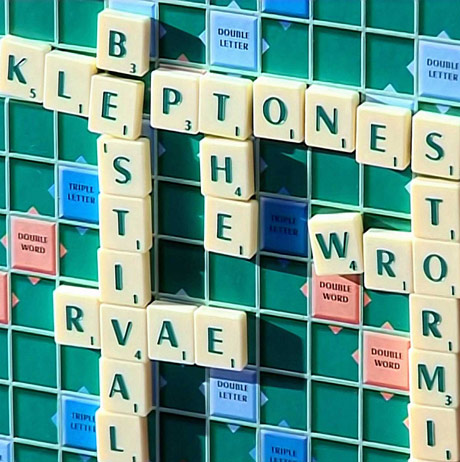 I‘m a massive fan of The Kleptones, Eric’s got a new album out to download – Live’r Than You’ll Ever Be – Recorded at last year’s Bestival festival. It sounds as good as a studio recording, but with more cheering, I whole heartedly recommend it. You can see a video of the set here & photos here. While your there you should download his older stuff too.