I‘m a bit of a hoarder, I’ve been moving around stuff I don’t really need from house to house for years. Next week though, we have to put all our stuff into storage for the next 7 months, so I think it’s time to part with some things :(

My loss could be your gain though, everything starting at only 99p so garb yourself a bargain! Some highlights include the best looking pizza bike you’ll ever see, a near mint condition 1974 Honda Cub with only 4311 miles on the clock! My Apple MacBook Pro, only bought it 4 months ago to work out in Amsterdam so almost new. A load of vintage Bang & Olufsen stuff, including this tastey reel to reel tape deck. A Voigtlander 90mm f/3.5 SL Apo-Lanthar lens (plus Canon adapter) which I’ve decided not to take to New Zealand, plus loads more.

You can check out everything to sale here, happing bidding! 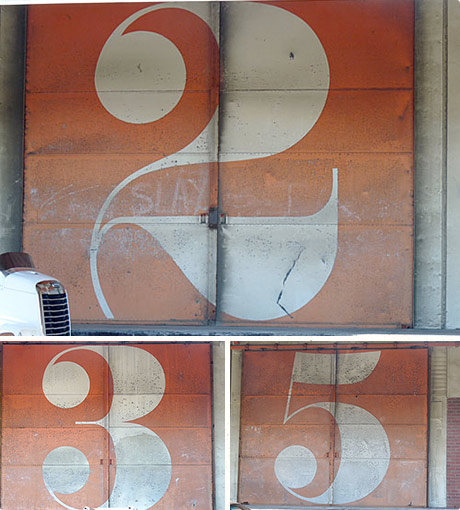 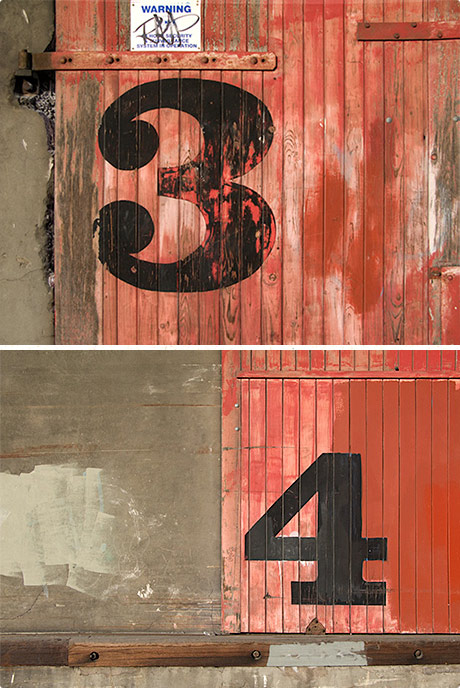 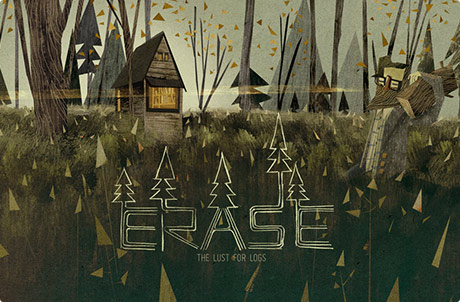 The Light-Fingered Raw Material Fiddler below cracked me up, got to be the best movie title ever :) 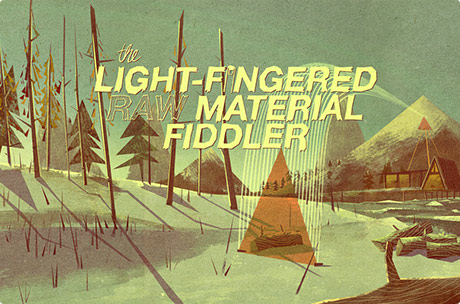 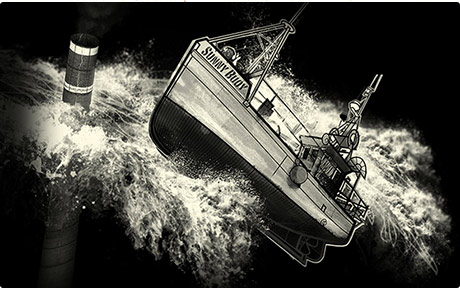 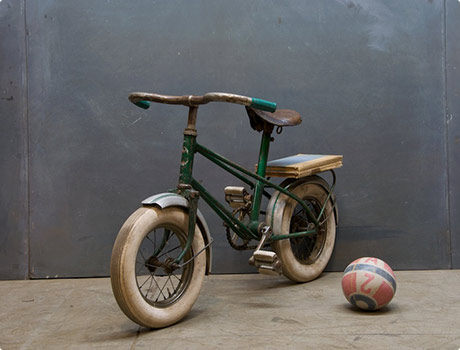 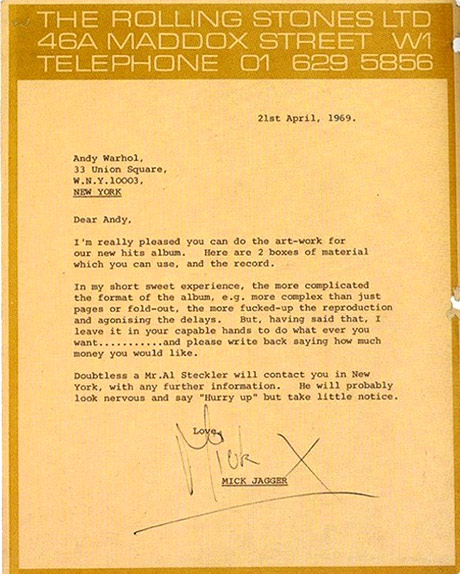 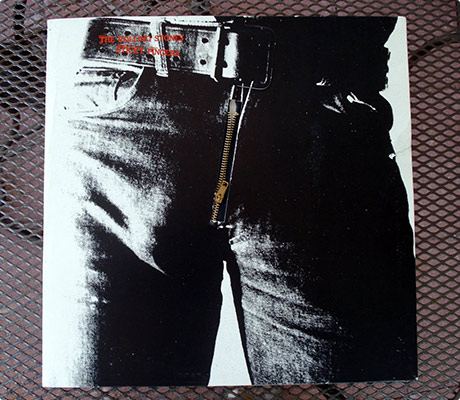 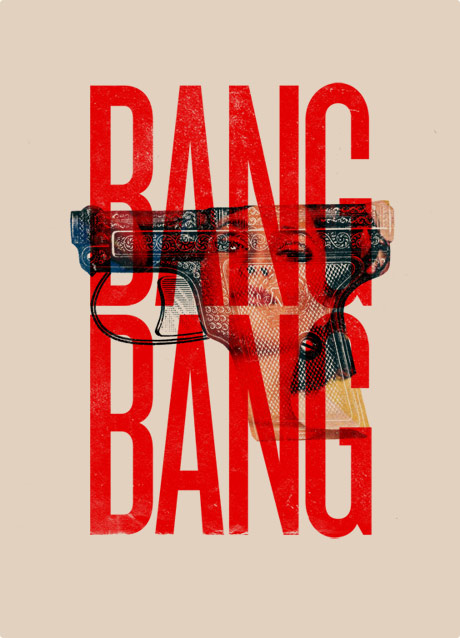 Mark Weaver is still knocking his retro/modern collage pieces every day, I hope he makes this one into one of his silksreen posters. 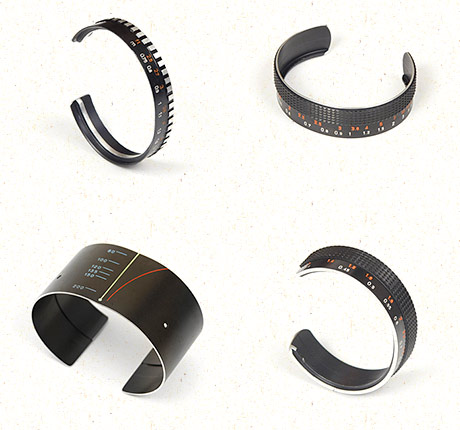 Sorry I’ve not been bloggin’ much lately, been a bit preoccupied with popping the question to my missus. Did the deed yesterday, Nicky said yes! Rather than get a diamond ring, which to be honest I think is probably the least interesting thing you can spend a lot of money on, I got her a guitar instead!

Neither of us play guitar, so at first sight it seems quite a random choice.. But her maiden name is Gibson, same as the legendary guitar makers, so I thought I’d get her something to remind her of that when she becomes Mrs Cookie.

I wanted to get her a vintage Gibson (this sort of thing just gets better with age), preferably a 1977 model to match her birth year (and mine). After a lengthy bit of research I decided on the Les Paul Artisan model, it’s basically a Les Paul Custom with hearts & flower inlays on the headstock and fingerboard. Beautiful looking thing, thought Nicky would appreciate all the detailing, they didn’t come in many colours, but this walnut finish was my favourite.

The fact that it had quite a short production run (1976-1982) didn’t help any, I couldn’t find a single one for sale in the UK. Only the states seemed to have any Artisan’s that people were prepared to part with, some way too pricey, some played to shit, but when this one popped up it seemed a good price and in good nick, so I rather nervously wired my money across the pond and hoped for the best. Well Neals Guitars did us proud and it arrived safe and sound.

I think I made the right call, Nicky loves it and has no plans to trade it in for a diamond! More pics on my Flickr » 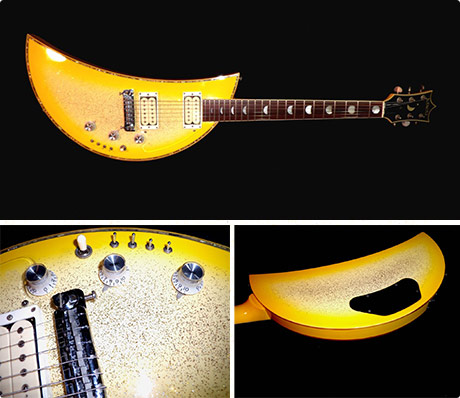