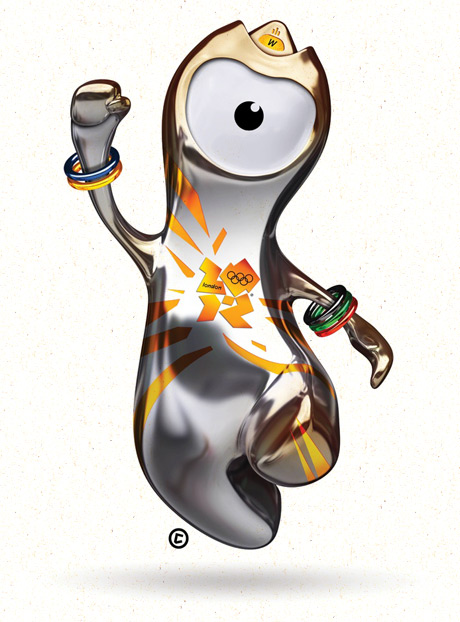 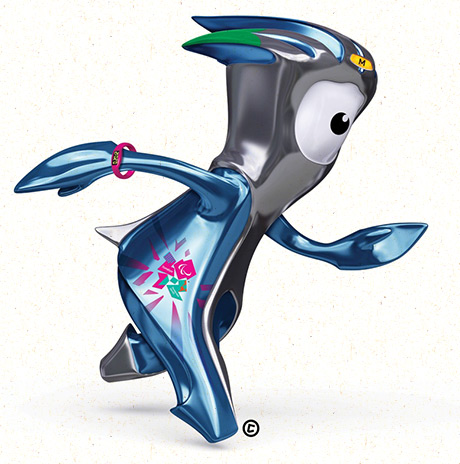 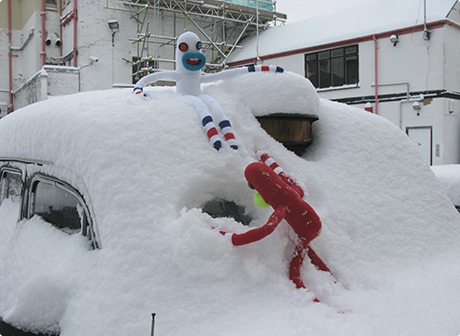 15 thoughts on “Olympic mascots become self-ware and go on a killing spree around London!”