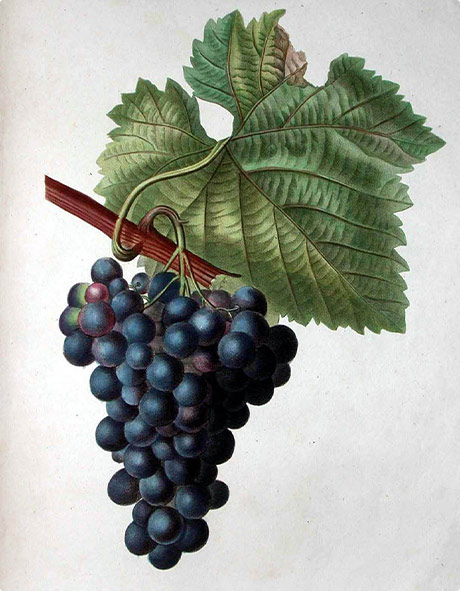 Well news to me – I’ve never drank any wine from Georgia (that I know of), but  it’s in fact the cradle of the wine industry, they first started cultivating wild grapes 7,000 years ago! They grow an incredible 500 diffenerent varieties of endemic grape. I think I’ve only heard of about 10…

As I’m sure you’re aware, Russia & Georgia aren’t very good friends at the moment. Russia used to consume 70% of Georgia’s wine production, but now they’ve banned it from being imported… Their loss is our gain I reckon, must be shit loads of it knocking about, a quick sniff around the internets reveals a few people have started importing and selling it to the UK, such as – Turton Wines & Evingtons – let’s give it a go!

The locals also make a more potent liquor called Chacha (pron. Charchar), a clear distillation of grapes similar to Grappa. Nearly everyone makes their own Chacha which is consumed in great quantities :)

I was put on to the Georgian booze scene by my mate John who’s off over there shortly to help the UN out with a bit of translating, check out his blog for updates as he travels about (not live yet).