Finished editing the video of me and my brother walking across the Alps from Lake Geneva to Nice along the GR5. If you haven’t got half an hour to spare, here’s the 2.5 min highlights version.

At the time we booked our plane tickets we didn’t realise that the Alps had received it’s biggest snowfall in the past 50 years over winter… So even though it was early summer (June), it felt more like spring! Progress was slow through the deep snow on the passes and we had to make a few detours for safety. In the end we didn’t make it all the way to Nice before our 20 days ran out, we stopped a few days short at Saint-Étienne-de-Tinée. But we had a great time, the scenery was fantastic and we pretty much had the whole Alps to ourselves, which is a rare treat these days.

You can see the photo set of the trip here »

A friend has just made his first short film – Beer Scooter by Nathan Cooper. A lighthearted take on how you get home when you’ve had one too many to remember. Beautifully shot Nathan, I’ve ridden that scooter home many at time :)

I‘m just testing post formats of this theme, but this video happens to be my favourite section of New Zealand if you fancy a watch.

Last week was the opening ceremony of the trail me and Nicky walked in New Zealand – Te Araroa. To mark the occasion I thought I’d share some of the progress I’ve made on all the photos and video we brought back.

I edited the photos first, there was about 25,000 to go through so I’ve only just finished! I got them down to reasonably easy to flick through 200 photo set of the highlights. And then a slightly longer 1000 odd photo set that covers the trail in a bit more depth.

We even got a few photos published in Geoff Chapple’s official trail guide, got our copy through the post the other day :)

If you followed our progress on Nicky&Cookie.com, you’ve probably seen most of these before, but you might be interested in checking out this short highlights video I’ve just finished putting together. It’s roughly in chronological order from the Top of the North Island to the bottom of the south, unfortunately I don’t have any footage of us getting to the end due to a memory card malfunction… Hopefully I might be able to recover some of it though. The rest of the video should be finished in the New Year.

Across New Zealand in 3 and a half minutes: 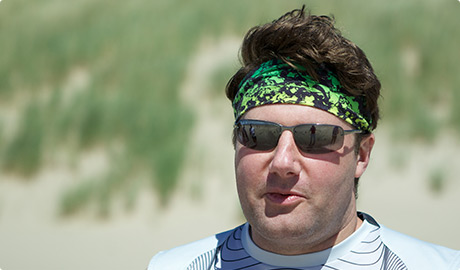 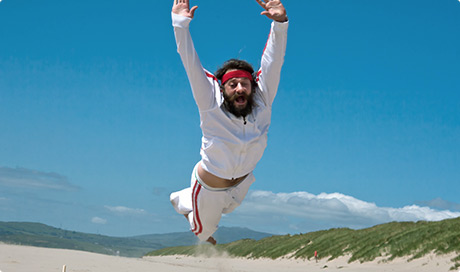 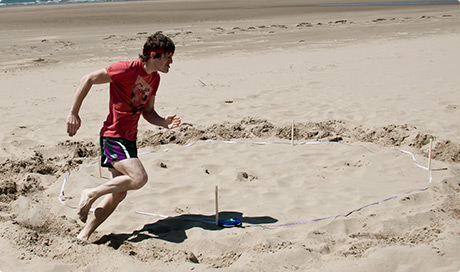 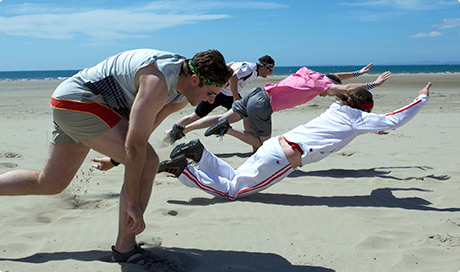 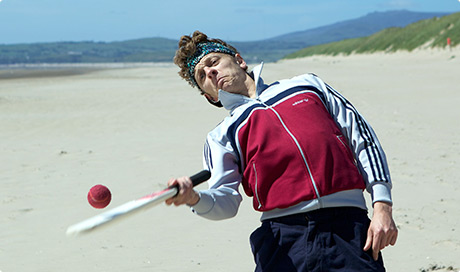 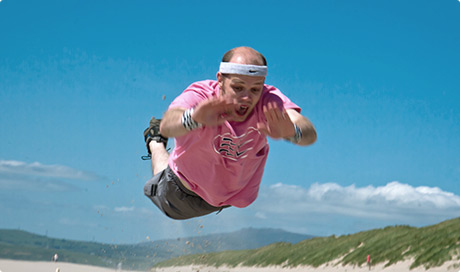 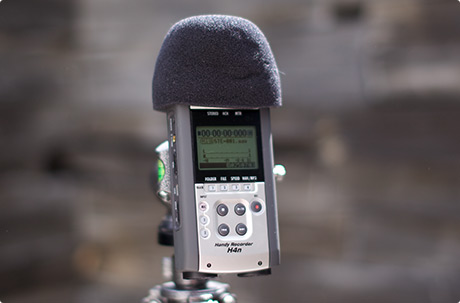 1. Standard Foam Hat (Love that it looks like a Bearskin, this is what comes with the H4n)

Me & Nicky have fallen in love with our new H4n Handy Recorder, not only is he rather useful at adding good quality audio to the Canon 5D, but he’s sooo cute with his little hats on! So funny in fact, that we’ve already decided to make a little story about him walking across New Zealand in the same vain as this wonderful little film about a Wall-E toy:

I’m half tempted to take all the hats with us for costume changes, but we should probably pick just one, but which? 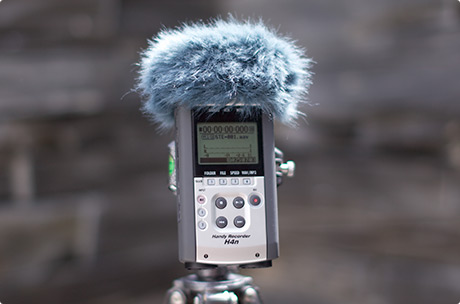 2. Afro hair (I pulled this one off my old Sony mic) 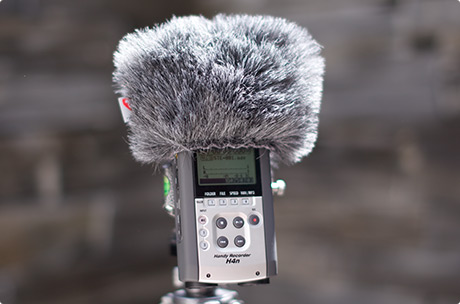 3. Genetically modified monster! (This is the official optional wind breaker for this mic so might actually work best, but it’s a bit of a monster..)

Now all we need to do is hack into his LCD screen so we can display some facial expressions on there, anybody know how to do this without totally busting it..?