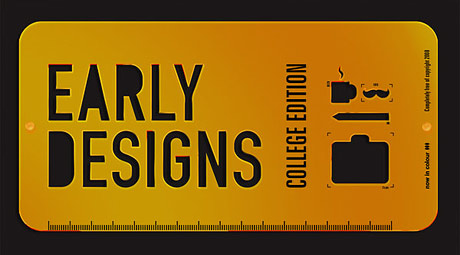 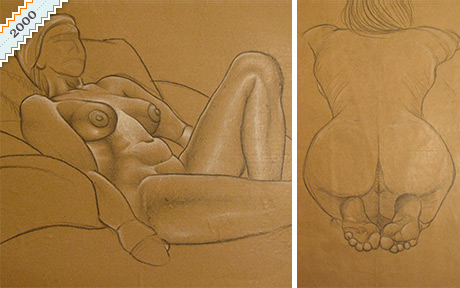 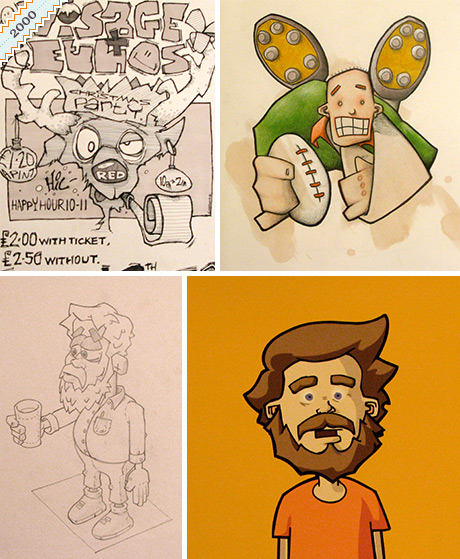 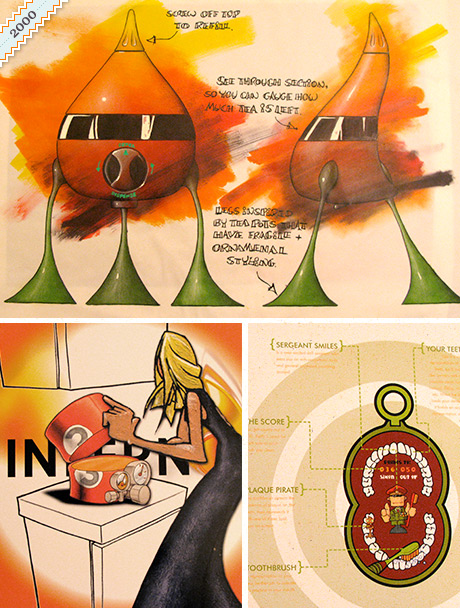 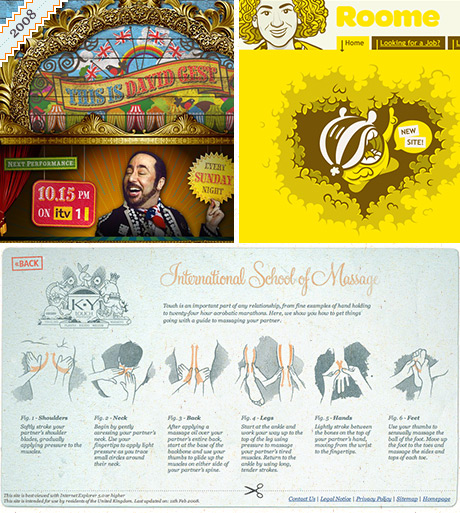 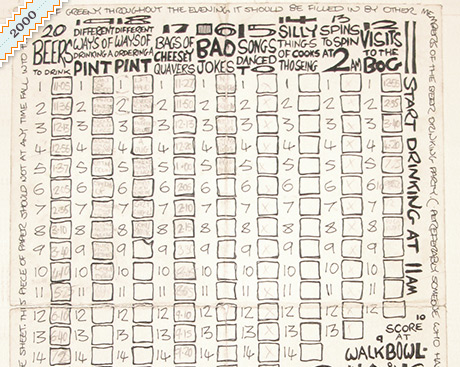 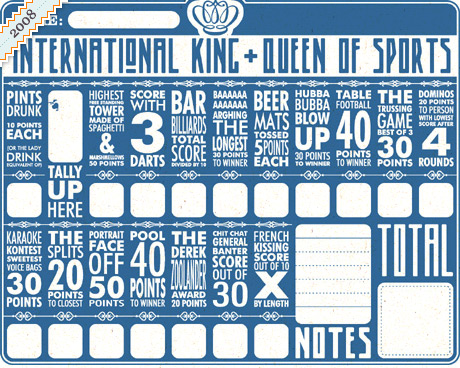 3 thoughts on “My Early Designs”